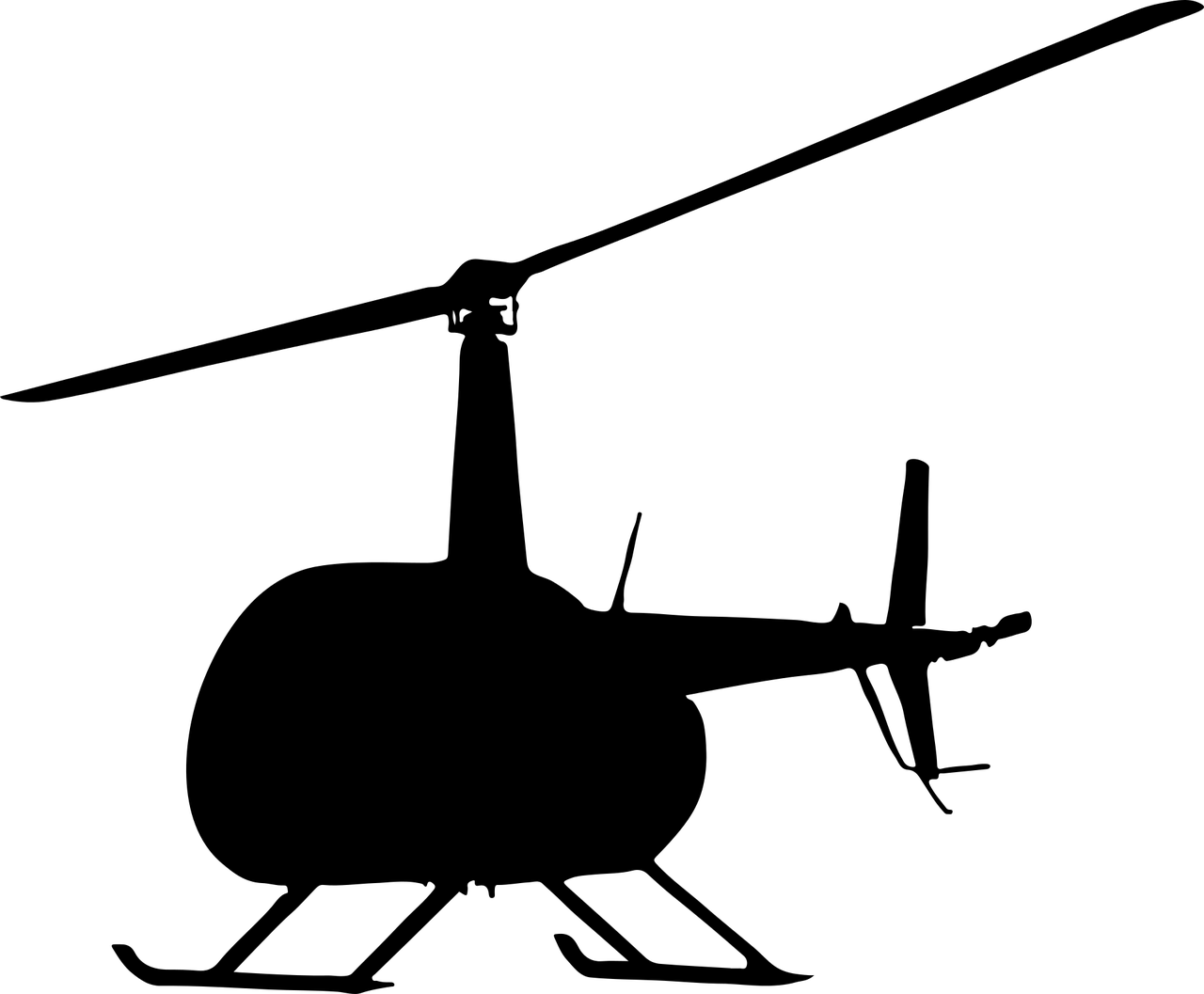 I’m far from being a parenting expert.  I can only speak to my experiences raising three children, but I think helicopter parenting sometimes gets a bad rap. Of course, you shouldn’t attend your adult child’s job interview, or call his/her boss regarding a bad performance review!  Ultimately we all want our children to grow up to be self-sufficient, confident adults.  Helicopter parents are often accused of directing rather than guiding, but in my opinion, some children need the extra direction. Sure, most of us have overstepped the hovering boundaries on occasion, but directing children during their younger years may have its benefits.  Children have differing levels of maturity and self-confidence, and there’s nothing wrong with hovering when a child needs it, or when the parent feels the child’s situation warrants extra monitoring for whatever reason. I saw the difference it made for my children because I was there to advocate for them during elementary and high school, trying to ensure they weren’t looked over for opportunities, or allowed to slip through the cracks in the educational system.  I witnessed my children’s friends with no real advocates not living up to their full potential, and being left out.   I had no hesitation about contacting teachers, reviewing homework, and making sure the teachers knew I was a hands-on parent with watchful eyes.  I think most teachers welcomed the input. I don’t even see the harm in helicoptering young people in high school.  One big push in the right direction, or a pull from the wrong crowd may make all the difference in a child’s life.  Sometimes it’s a fine line to find, to be engaged with our children and their lives, but not so enmeshed that we cause them not to be functioning adults.

The term helicopter parent apparently gained notoriety in the early 2000’s when the older Millennials begin reaching college age, and their Baby Boomer parents were still so involved in their lives, speaking with their professors about grades, helping them select classes, in other words “hovering”.  I must admit I have been guilty of calling a professor or two.  I do regret some of the times I helped my child avoid failures instead of letting him/her fail, and learn from his/her mistakes.  College helicoptering is tricky, and often results in  underdeveloped coping and life skills.

Generational demographer Neil Howe describes helicopter parenting as the parenting style of Baby Boomer parents of Millennial children. Howe describes the helicopter parenting of baby-boomers as a distinct parenting style from Generation X parents. He describes the latter as “stealth-fighter parents” due to a tendency of Gen X parents to let minor issues go, while striking without warning and vigorously in the event of serious issues. Howe contrasts this to the sustained participation of Boomer parents of Millennials in the educational setting, describing these parents as “sometimes helpful, sometimes annoying, yet always hovering over their children and making noise.” Howe describes baby boomers as incredibly close to their children, saying that in his opinion, this is a good thing.Helicopter_parents

I don’t want to overlook the difficulty of being involved in our children’s daily lives when you are a working parent.  Many parents don’t have the flexibility I had with my job, but in today’s world of communication, you can have the same impact with remote involvement.  Email, text messages, social media can be used to stay in the know and  let the educational system know you are an INVOLVED parent.

6 Replies to “No Regrets About Being A Helicopter Parent”